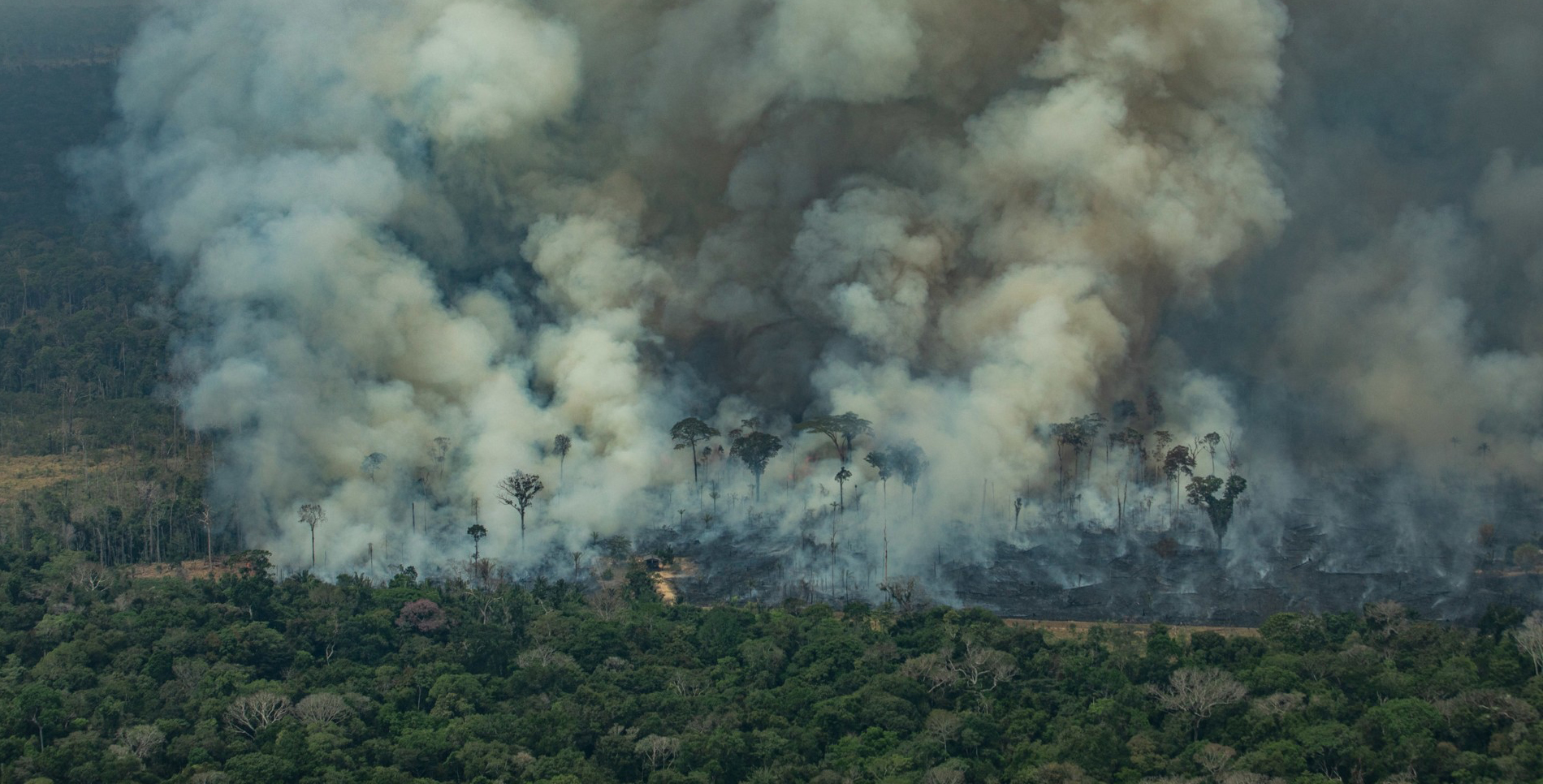 In August of this year, the Amazon rainforest in Brazil suffered one of its largest ever outbreak of fires. Those fires are still raging today, putting in extreme danger, the communities who live there and the climate for the whole world.

"They reduced the level of burning, but not the level of deforestation," says Ane Alencar, the science director of the non-profit Amazon Environmental Research Institute (Ipam). "By the end of August, most of the deforestation in the current year had already happened."

The destruction of the rainforest is directly linked to the climate crisis. More deforestation and fires in the Amazon mean more greenhouse gas emissions and more global heating, making extreme weather events stronger and more dangerous, putting the forest, biodiversity, access to food and human health under further threat.

On the other side of the world, a smoky haze blankets the South East Asian region.

more forest fires have raged in Indonesia, a home to some of the world's most biodiverse and oldest tropical forests.Even in Siberia, one of the coldest places on Earth, is also on fire. Forest fires in Siberia are common in the summer, but record-breaking temperatures and strong winds have made the situation particularly bad.

If we want to keep our planet and also ourselves, healthy and strong, we need to make changes in how we treat both. The single most effective action you can reduce your carbon footprint is to reduce or eliminate eating meat.Reducing meat consumption will reduce the amount of forest land that is sacrificed to create cattle farms and grow soya fields to feed that cattle. Not only is that good for the world we live in, it’s good for the bodies we inhabit, too: Cutting back on meat can reduce the risk of medical conditions such as heart disease and type 2 diabetes and can ultimately add up to three and a half years to people’s lives.

hoyakerry wants to help, promote and support the best possible way of living, that is kind to ourselves and kind to our world. In support of the Amazon rainforest, we are hosting fundraising fitness events to raise money that we will donate to Greenpeace and other organisations who are fighting the fires. Greenpeace will hold a talk “Protest our forest”at the events to explain you more.

We offer a 15% discount and will donate 15% of all proceeds. More than that, for every order we get, we plant a tree with treenation.

Together we will make a better world. 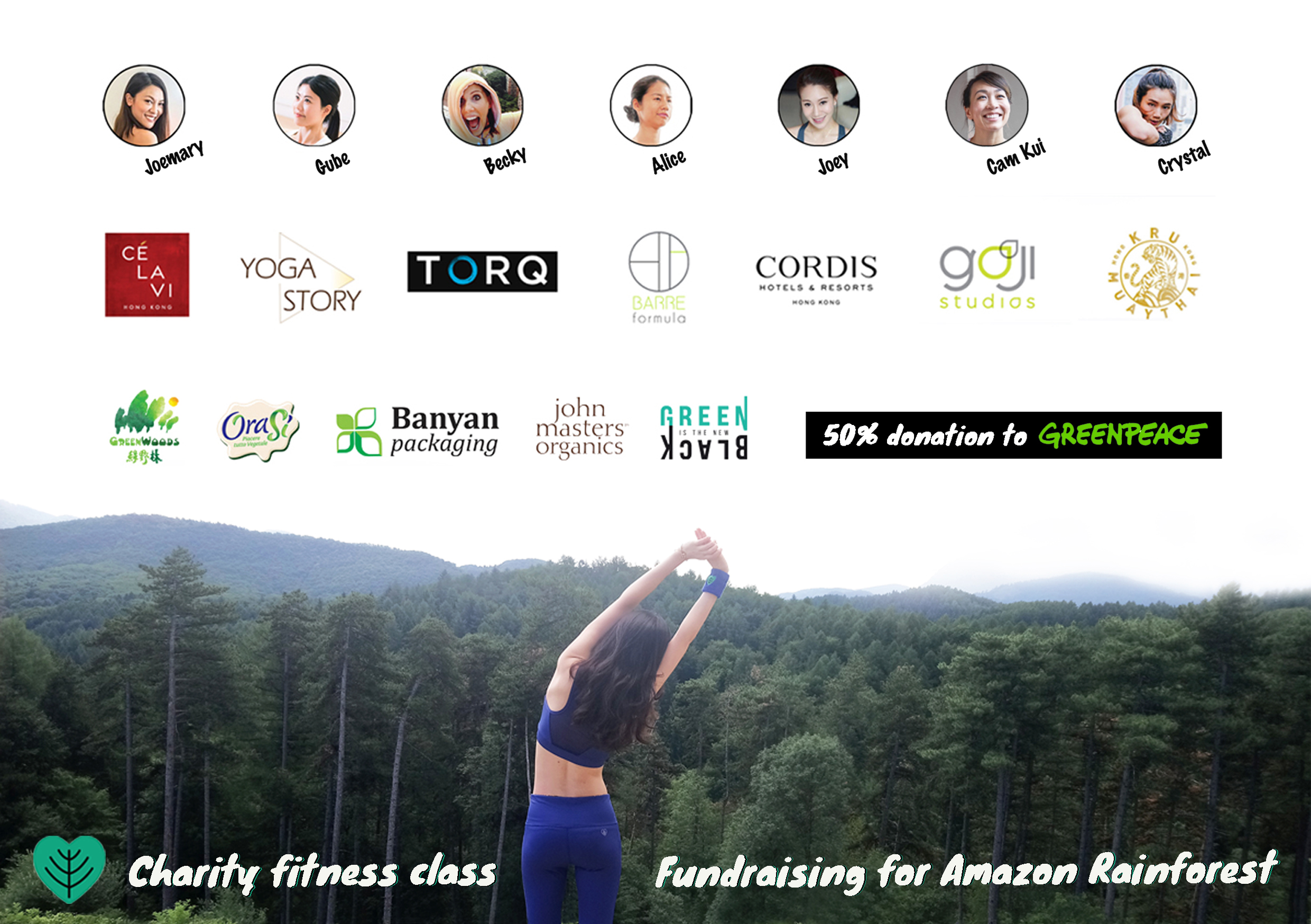 Tammi Gill is an editor of hoya kerry's lifestyle blog. Born and raised in London, she has also lived in China, Hong Kong, France and Brazil. She has a Masters degree in Literature and is currently working as an English teacher in a secondary school in London. She is a vegan and her hobby is reading, writing and travelling.

Note: HTML is not translated!